It's Been an Honor to Serve 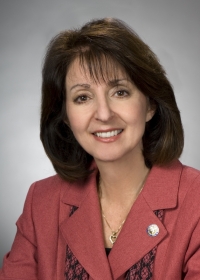 Thank you to my loyal supporters and my campaign team over the past several years.  As the election results for the March 15 Primary did not support my candidacy for State Senator, I am very proud of our strong, positive grassroots campaign.

Thank you to the voters, my team and especially my family for all their support over the years.  It has been an honor to serve as State Representative.